Description: At first, when we got asked to do music for Nashville, we were super surprised. The ENTIRE city wants us to write an anthem for them?! The challenge was accepted, and over years of hard work and multiple revisions (one of the versions mentioned “Texas barbecue” as the official food for the city; another rhymed “Tennessee” with “you’re the only ten-I-see” – the songwriters associated were subsequently fired and evacuated from the building), we were told that our song was, in fact, needed for a television show. After the shock wore off, we were thrilled to land Quake City Mobsters on the show. Maybe next time, city anthem. Maybe next time. 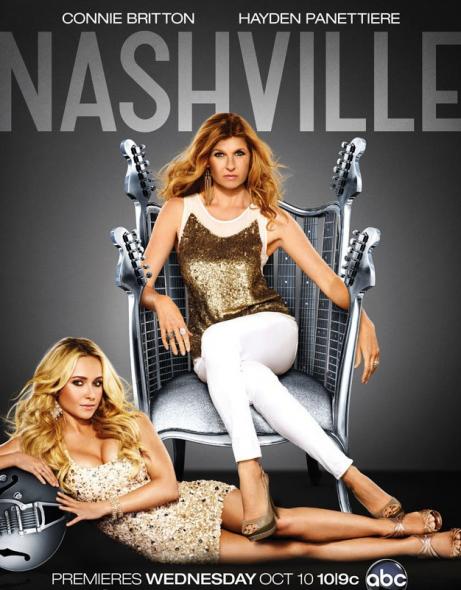