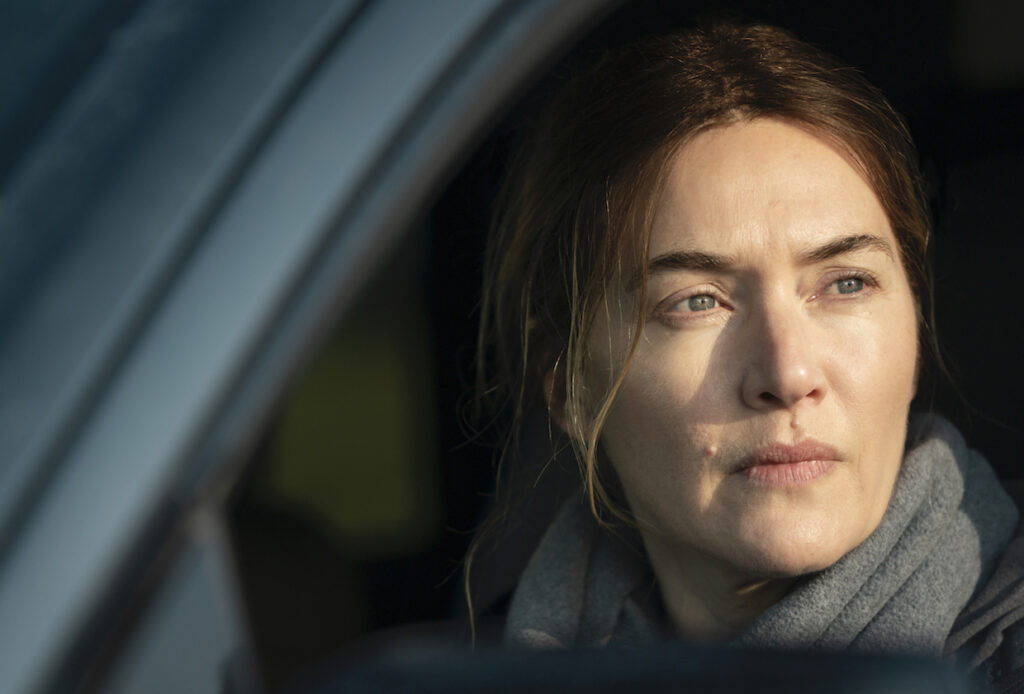 If you don’t know what the title of this post is referencing, just watch this and you’ll have a pretty good idea of what Mare of Easttown is about. Speaking of, in Mare of Easttown, Kate Winslet stars as a woman named Mare. Mare. That is one crazy name. I can’t really talk though, since my parents named me after a criminal they saw in a 1993 newspaper…but still. Mare.

Despite the complicated name, it’s actually an incredibly engaging show, and wouldn’t ya know it – we created a handful of covers for it! You can hear them in the first episode – we’re covering a band called Mannequin Pussy (talk about a complicated name), and one of the characters in Mare is the singer. It was really fun to put together! Check out a trailer below, and pull up a chair and watch some Mare.